Land Tour › From Anywhere › To Kandy 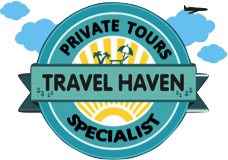